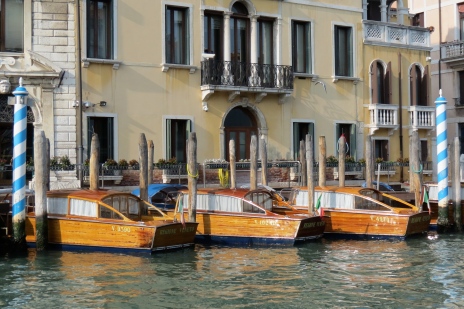 Lee had been planning it for over a month.  Client meetings that happened to be close to the engagement ring store; secret trips to meet with the jeweler.  He had it all figured out, except how the heck to get the ring to Italy without getting caught.  In comes Robert Adams.

Robert is Lilie Adams Wiley’s brother and Jessica is basically considered one of the Adams’ clan.  Lee and Jessica were at his baby shower in Keatchie (or Keachi – yes it’s that confusing), LA, and Robert was proudly displaying his new vest he’d picked up while traveling.  As Robert sipped his 15-year-old Glenlivet scotch, automatically gaining the immediate respect of Lee, he showed him the secret zippers and pockets no one could find.  Perfect way to hide the ring.  It was now all set.  Lee ordered the vest online the next day.

How she didn’t notice 4 straight days of Lee feeling his chest, just over his heart, to make sure there was a circular object still present, he’ll never know.  It was the perfect set up.  Knowing Lee to be a fairly unique man that would never do something as cliche as take a girl to the most romantic city in the world just to propose, Jessica didn’t have a clue.

As the train pulled into the station in Venice, Italy on the 3rd day of their trip, Lee began looking around for a particular spot.  Several months before that, Jessica and Lee attended an event at the Dallas Museum of Arts where he’d seen a painting of a corner in Venice from the 1800’s.  That would be the spot.  The search was on.

As Jessica’s knee was giving out and Lee’s inner-bear was rearing its head from starvation, he gave up that day.  The elusive corner from the painting didn’t exist.  The perfect spot wasn’t there.

The next morning Lee and Jessica woke up to catch a boat to Murano, Italy, a small island famous for glass blowing.  They watched a demonstration and walked through the showroom after.  Jessica was so excited about the experience.  A set of wine glasses caught her eye in the third or fourth room they walked through.

Maybe an hour later, Jessica whipped out the credit card and paid for some truly unique wine glasses that the couple could share forever.  It was her glow that gave Lee the feeling that he needed to ask her the second they stepped off the boat back in Venice.  He suggested she get the date engraved on the pitcher, knowing that would be the date he’d ask her to spend the rest of her life with him.

A nice English couple shared the boat back.  Lee’s plan was to have the couple get pictures of him getting down on one knee.  Little did he know that chance would never come to pass.  They stepped off the boat, Jessica still ecstatic from the purchase of her new stemware.  Lee gave them Jessica’s camera and unzipped the inside zipper of his vest.  But no one would stop and respect the “camera pause”.  The crowded bridge was a thoroughfare and Lee’s plan didn’t work.  Instead, he looked Jessica nervously in the eye and said, “Jessica Rene Moore, I love you.  I may not be the perfect man for you, but I know you’re the perfect girl for me.  And I promise that I will spend every day of the rest of my life trying to be the perfect man for you.  So I want to ask you, will you marry me?”