Jessica and I started our weekend out early.  Friday was a day off, which is always much appreciated.  Thanks, Work!  So anyhow, we loaded up the Buick Enclave and headed out to San Angelo, TX.  Not quite the F-150 4×4 that we should have brought out there, but this is the family car.  This weekend would mark the 6th or 7th time I’ve attended the Texas Scottish Rite Hospital for Children’s San Angelo Clay Shoot.  My first shoot ever happen at the San Angelo Claybird Association course in 2007, if I remember correctly. It was the first time I fell in love with the hospital.  That early morning, especially as a mid 20’s man, was foggy.  A late night of drinking, an early morning of cleaning my shotgun and the boss’s shotgun, as that’s what analysts are for after all, lead to a tired shoot.  But, for some reason, I found that shooting clays in a known flight path was kind of easy.  That morning I knew I’d keep shooting clays.  But it wasn’t until that afternoon, after another young man got up and shared his story of the hospital, that I knew I’d stay involved with the hospital too.

Imagine, for a second, a young man who was born without legs.  Whose family couldn’t afford the care he needed to fit him with prosthetics to give him the mobility most, no all, of us take for granted.  Imagine that impact hearing him talk about his triumphs but also never speaking of them as a “disability” but more as a challenge that was conquered.  It would take me years to realize that this young man wasn’t the exception, he was the norm.  The Scottish Rite Hospital is a place of acceptance, hope, success and an energy that can’t be explained unless you’re immersed in it.  And I will always be involved just as I said I would that day hearing that young man tell complete strangers how the hospital gave him free care, free prosthetics and free hope.

After that year, I told my Dad about the shoot.  I asked him to come to the San Antonio shoot that next year.  At that time, the hospital had 3 shoots a year.  San Antonio, Dallas then San Angelo.  My Dad came to all of them that year and saw the same thing I did.  He was sold. Every year, every shoot. We went if we could.  We got to the point that we would even coordinate our shirts.  I have pictures to prove it.  And I’ll say that every day I pick out a shirt for the shoots for here on out, I’ll always wonder what he’s wearing too.

So that’s my plug for the hospital.  But that’s not the reason for the post.  We left Dallas for San Angelo on Friday morning, as I mentioned.  And the post is about the day.  We got to the hotel in time to check in and then headed to the Friends of the Hospital dinner.  There we sat with friends, Ashely and Trip, and new friends too.  Miss Hattie’s Cafe & Saloon.  We both had the chicken fried steak.  Eat this.  So good.  I’m still full. 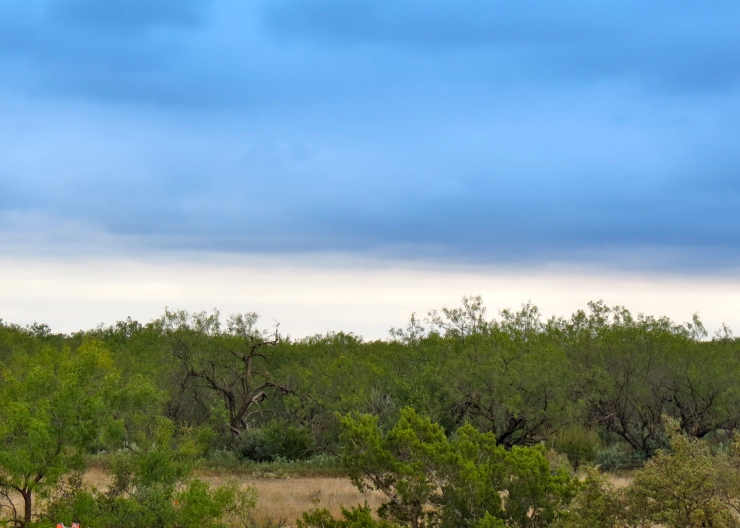 The morning came early.  We faced cold and windy conditions.  But coffee.  So we (well decaf for her) could face anything with a little hot coffee.  It would end up being a tough course all in all.  Though I’ll say we were blessed on the course to be with people that care about us as much as we care about them.  “Friends” can mean a lot of things.  These types of friends are people that give without ever asking for anything.  Want proof?  Go back to our wedding photos and find John and Jamie in the background after miles of travel helping us celebrate our nuptials.  They remind me of a philosophy I adopted in college thanks to the Jim Carrey movie “Yes Man“, which is to always be willing to say yes to new experiences.

So we shot some stuff.  And had fun.  None of us won the raffle ticket shotguns that I’d hoped, but we did drink a free beer or two.  And that was enough.  Again, it’s all for the kids.

The next morning we awoke to wind, wind and more wind.  It was time to head to Lubbock up the scenic Highway 87.  As we ran up the road, we stopped several times to take in the scenery.  There were cotton fields, sunflower fields, and oil fields.  It’s really a beautiful drive when you look at it through another’s eyes.  Being married to a girl from Louisiana, you see the prairie lands a little different. 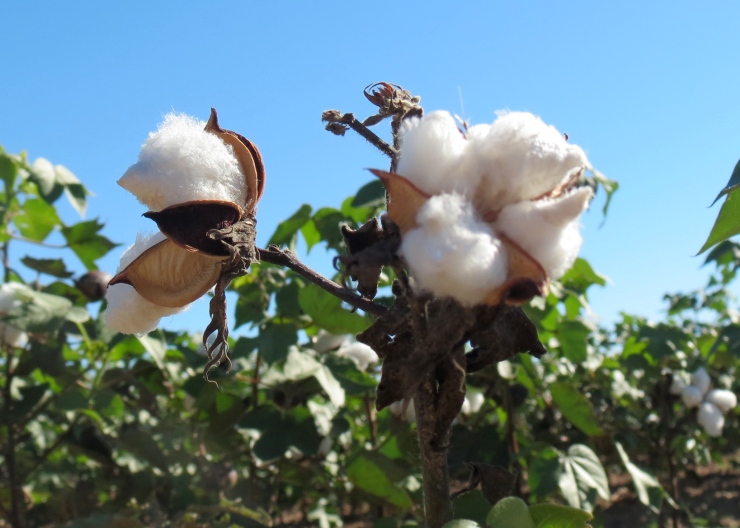 We made it to Lubbock around 1 PM and hit the Crafthouse Gastropub where we ran into Erica Perry, Presley Perry, Darrin Kaucher, Abby Kaucher, and Miles Kaucher.  Of course we knew they’d be there since we’d talked to Zane Perry earlier, but it was a pleasant surprise.  We had some absolutely amazing brunch there.  Soon after, we headed off to my Mom’s house to pick her up for Jaden’s football game.  Jaden is my nephew; did I tell you that yet?  Well let me tell you. 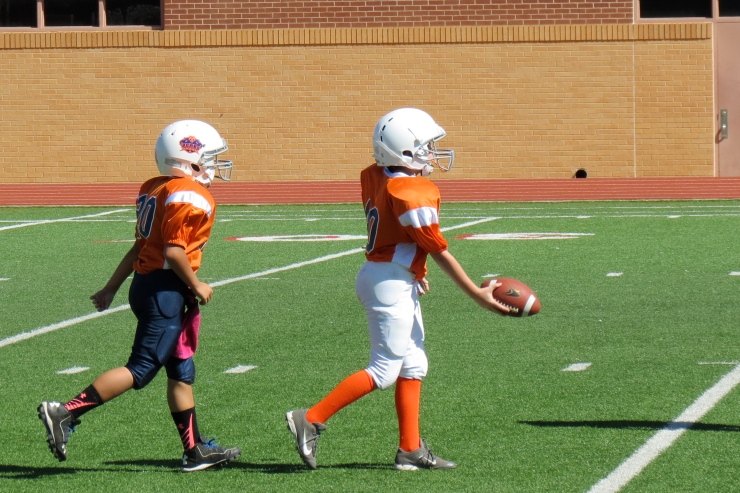 We snatched up Judith, my Mom, and took her to Monterey High School to watch his YFL game. They lost, though it was fun to watch him compete nonetheless.  After the game, we headed on home and the next part is for another post.