One of Dad’s favorite bands of all time. The local (Denton, I think) band that Regan first introduced me to when they performed the “Spotlight Fan of the Night”, which we later learned was their first and only time to do, and it happened to be someone we were with.

Jess found the info on the Dallas Zoo concert schedule and The O’s were playing tonight, so it was a must-attend for Passport members like us.

The Dallas Zoo used to get a bad wrap when we were growing up. Everyone always claimed the Fort Worth Zoo was better. We’ve sampled both and they both have their merits, but it’s pretty clear the Dallas Zoo has had a ton of new investments in the past 10 years that have really pushed it in line with, if not past, the Fort Worth Zoo.

The Hippo exhibit just opened up and Emerson got up close and personal with this giant beast. 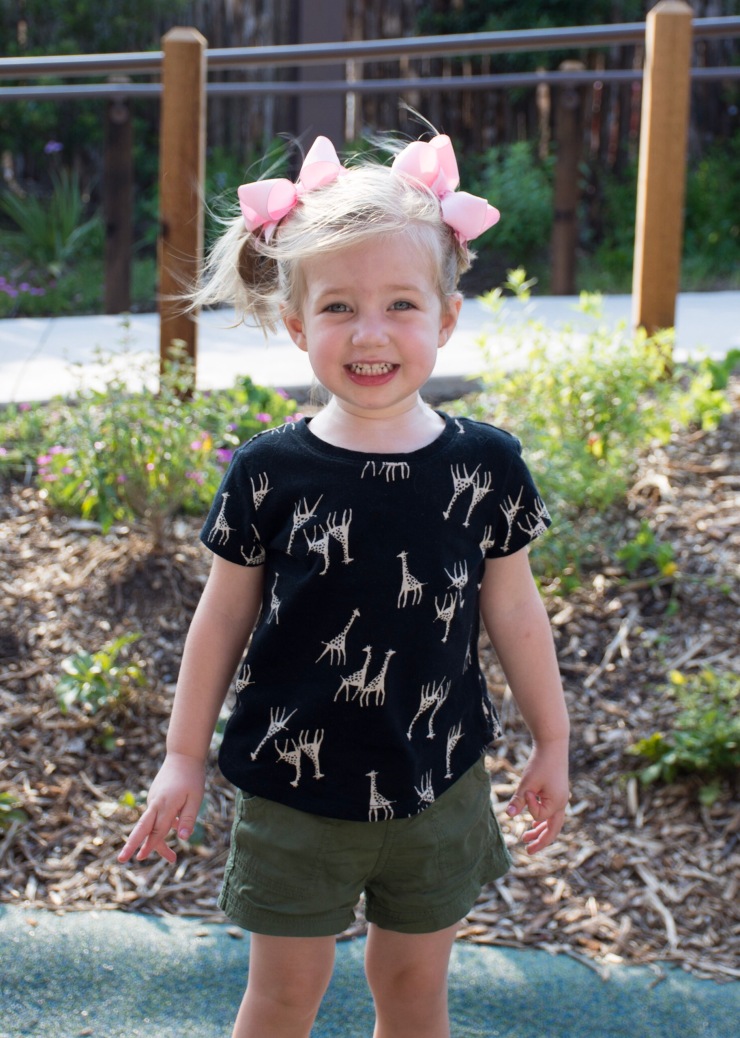 We got to see all sorts of animals again, and the great part of the zoo is that you can go several times and visit different spots for a few hours and it always feels like a different experience.

And then we approached the concert.

​
Emerson got after some dancing with her mom.